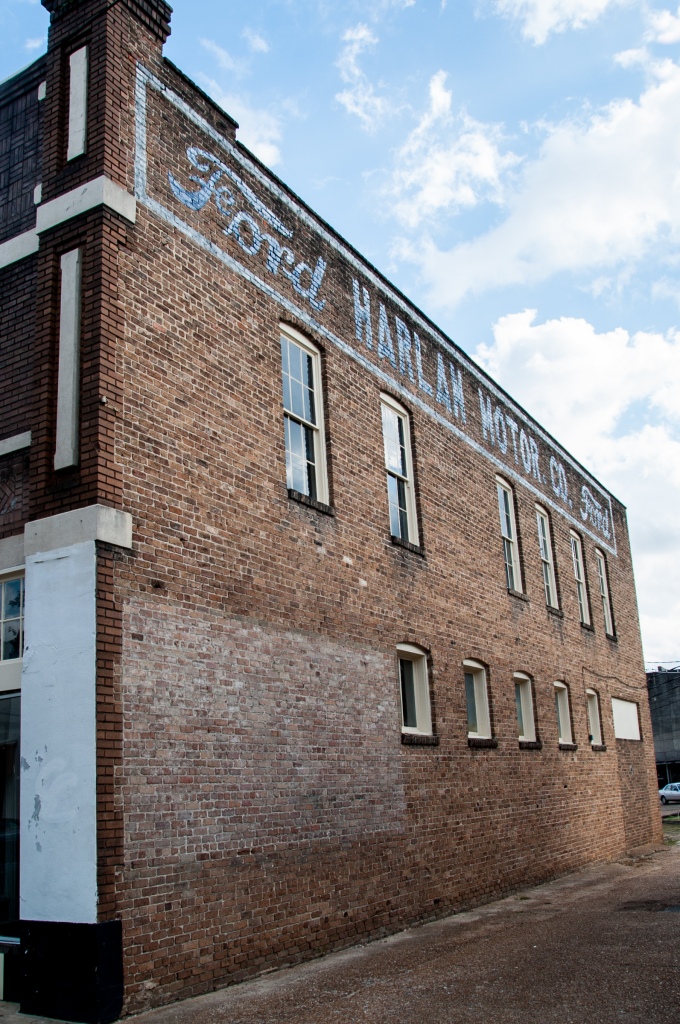 This is the second in a three-part series about long-dormant downtown McComb buildings that have been purchased and the plans to resurrect them.

The revitalization of downtown McComb is a long process requiring time, dedication and funds, but a local father-and-sons team plans to add a few new businesses to the block within the year. 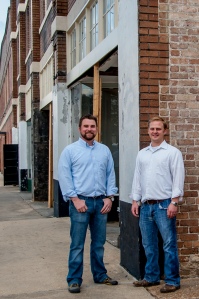 Benton, Greg and Neel Gibson bought the West Harlan building on State Street in May to use for office space and should have the quickest turnaround time of at least three ongoing downtown projects.

The McColgan Hotel is in line for a comeback thanks to its new owners, and the Palace Theater could soon be a hotspot for live music and other events since local developers have taken an interest in revitalizing it.

New owners of the three buildings hope the combination of their efforts, along with city support for the downtown area, is enough to spark a bit of a transformation.

“I think you have enough people at one time who have an interest in the area to get something going,” Greg Gibson said. “There’s a demand for it.”

The familial trio is deep into the renovations of three office spaces and hope to be ready for business within six months. Greg and Neel Gibson will both have offices on the ground floor, leaving one available for rent downstairs as well.

The storefront has changed dramatically since Edwin Robert Harlan Sr. opened the Harlan Motor Co. in 1909 as a Ford motorcar assembly plant. In 1917, he added a showroom to the building, extending to the corner of Front and State streets. This eastern portion of the building is now The Caboose Restaurant, which was an extensive renovation project in its own right that has seen success.

The wall facing State Street was once a solid line of strong red brick but was forced inward at sharp angles in later renovations, as was the case with other downtown storefronts. The bricks were replaced with large display windows to better sell products, but the original concept of the building was tarnished with the change.

By the end of the calendar year, Greg Gibson said the exterior of the building should be straight along State Street and reminiscent of its 1900s beginnings, complete with sturdy cypress doors and a natural brick façade.

“We’re trying to keep the outside as original as possible,” he said. “We hope that people will ride by and wonder if it’s original, so we’re trying to get it as close as we can.”

The inside is divided into two projects, one for each level.

The bottom space has changed hands multiple times over the years from a men’s clothing store to a flea market and now office space, but the open warehouse area on top where many of McComb’s first Ford Model T’s were built has remained mostly untouched.

The Gibsons are finalizing details for the upstairs portion of the West Harlan.

During the renovations, they discovered two immense wooden doors original to the building buried in the brick of the western wall.

When the West Harlan building was inhabited by a motorcar assembly warehouse, large car parts were brought through the doors and up to the top floor via freight elevator for assembly before the finished products rolled out.

Neel Gibson said he plans to integrate the doors and other vintage décor into the design for the spaces. Painters have been diligently working with textured designs on the original pressed tin ceiling tiles to give the antique ceiling a modern twist.

“We’ll have to replace the storefronts because they’re gone,” he said. “But everything else should be back to plaster walls or brick walls and original hardwood floors.”

The group restored the hand-painted exterior logo to the top of the wall above the hidden doors, a reminder to the town of the impact the warehouse and showroom had on the city decades ago.

Downtown McComb has a long way before it can see the prosperity and flourishing businesses of the early 20th century, but the work has to start somewhere.

“As you can see, there’s still a long way to go,” Greg Gibson said. “But it just takes time.”